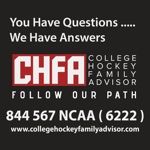 Thank you for all your support of the Brandon AAA Midget Program! 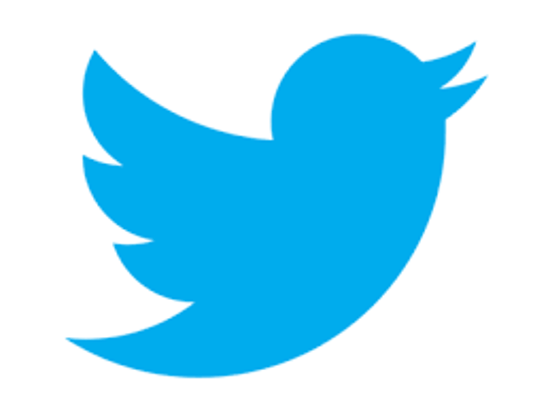 Wayne Robertson was a long time manager of the AAA Midget Wheat Kings, a great hockey supporter and an overall sports enthusiast. His contributions to the program cannot be measured and the work he accomplished within the program will continue to serve as a benchmark going forward.

A hard working sporting event administrator, he often shied away from the recognition of his

accomplishments and preferred the spot light shine on the athletes and teams he was involved with.  Wayne was involved in many events:  Purolator Cup Championship, Air Canada Cup Championship and Canada Summer Games, to name a few.  His greatest passion was for the Brandon AAA Midget Wheat Kings and his role as the team Manager. He greatly enjoyed the enthusiasm of the many young players and truly was thrilled to be a part of their successes both big and small. Wayne continued to attend AAA Midget Wheat King home games until his passing in 2014.

In his memory, the Robertson family has established this annual scholarship fund to be awarded to a graduating Brandon AAA Midget Player who, upon graduation from high school goes on to post secondary education at the University, Community or Technical College level.