After an 18 day tryout camp, the Eastman Selects are excited to announce their final roster for the 2019/2020 hockey season.

We thank all 76 players that attended our camp this season!

Congratulations to the following players!

The Selects were on the road visiting the Thrashers Friday and after losing three straight to the Wild, Yellowhead and Brandon, it was time to get back in the win column. Obviously, a quick start and jumping ahead early was the plan as Runke scored just 38 seconds into the contest. Beauchemin and Thiessen picked up the assists. The Thrashers however got on the scoreboard just past the midway point of the first period and both teams went into the first intermission tied at one apiece. Shots after one were 15 to 10 in favor of the Thrashers. The Selects came out much stronger in the second period but the Thrashers scored first on the power play to take a 2 to 1 lead. Just under three minutes later though Runke got his second of the game, this time from LaBossiere and Boonstra to even the score at 2 to 2. Shots after the second were 30 to 24 in favor of the Selects. The Thrashers came out much more determined in the third and outshot the Selects 12 to 6 in the frame. The Selects had to kill off a double minor but Belluk once again was able to stop every shot he faced. With just under four minutes to go, Beauchemin made a beautiful play in the Thrashers offensive zone to get Thiessen the puck all alone in the slot. Thiessen converted by out waitingthe Thrashers goalie to score a beauty on the backhand, the game winner and give the Selects a 3 to 2 win on the road. 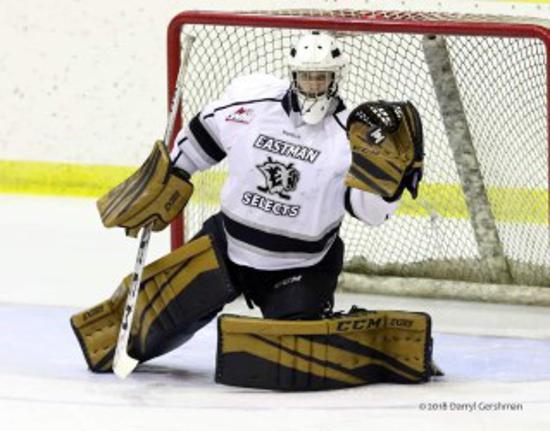 The Manitoba AAA Midget Hockey League is proud to announce that Danton Belluk of the Eastman Selects is the Chicken Chef Goaltender of the Month for December.

Belluk went a perfect 5-0 in December, notching wins against the league-leading Winnipeg Wild, 3rd seeded Brandon Wheat Kings, and both the Yellowhead Chiefs and Southwest Cougars – two teams directly below the Selects in the standings. Belluk stopped 198 of 208 shots he faced, posting a Save Percentage of .952 and Goals Against Average of 1.97. His efforts helped the Selects to a 6-0-1 record in December.

Belluk is in his third season with the Selects and currently holds an 11-5 record with a GAA of 2.36 and SV% of .931.  He is a prospect of the Everett Silvertips of the Western Hockey League and of the Steinbach Pistons of the Manitoba Junior Hockey League.

The Selects must have been feeling very confident coming into the game versus Kenora after a big win against the Wild the day before and with the Christmas break coming up, the expectation was to make this five wins in a row. The first period was fairly even in terms of play but Kenora scored first on a Selects turnover in their zone with just over a minute left in the frame and Kenora took a 1 to 0 lead into the first intermission. The Selects were then stunned as Kenora made it 2 to 0 at the 7:34 mark of the second even though the home team seemed to have the slight edge in play. Beauchemin finally got his team on the board just past the midway point of the second but Kenora responded just two minutes later to restore their two goal lead heading into the second intermission. The Selects came out strong in the third and Solypa scored on the power play from Beauchemin and Boonstra to narrow the margin to 4 to 3. Just over two minutes later, Kurbatoff scored from Janz and McGowan to even the score at 3 apiece. Kenora seemed to wake up at that point and began creating their own chances by simply outworking the Selects and were rewarded by getting the go ahead goal just over 4 minutes later. Their work ethic continued and just 6 minutes later scored again to restore their two goal lead. The last six minutes of the game though was all Selects as they pressed Kenora in the offensive zone but just could not score to make the final 5 to 3 Kenora. Final shots on goal were 34 to 24 in favor of the Selects.

The Selects were hoping to make it three straight wins against the visiting Wild, the top team in the league and this would be no easy task. The Wild struck first on the power play just under 7 minutes into the game but Boonstra responded just a minute later to even the score, then added his second of the game three minutes later and the Selects went into the intermission with a slim 2 to 1 lead. The Wild had the edge in shots in the first period 14 to 11. Early in the second frame, Chamberlin made it 3 to 1 Selects and Powers was making several key saves to keep the Wild from gaining any momentum.  With just under three minutes left in the period and the Selects shorthanded, Chamberlin pounced on a loose puck at the Selects blue line and scored a short handed marker on a determined solo effort to make it 4 to 1 Selects after two periods. The Wild pressed hard in the third period and Powers was outstanding, especially given the fact the Selects had to kill off five minor penalties including a 5 on 3. The Wild managed to score only once in the final second of the game and the Selects hung on for the 4 to 2 win. Final shots on goal were 38 to 31 in favor of the Wild.

CABREL WILL PLAY FOR TEAM MANITOBA AT THE CANADA WINTER GAMES 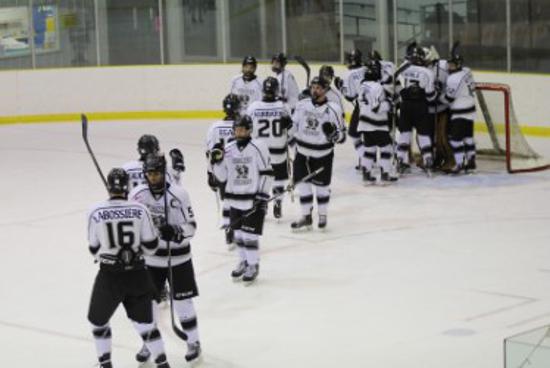 The Selects had a three game win streak heading into action Sunday against Pembina Valley and the same effort they had Friday was clearly evident once the puck was dropped. But Pembina opened the scoring early in the first and added a power play goal late to take a 2 to 0 lead after the first. Cue the comeback, midway through the second, Beauchemin picked up a loose puck and scored shorthanded which seemed to give the Selects the momentum they needed. Late in the second, Sexton fired a shot from the point to even the score and both teams went to the dressing room tied 2 to 2. The third was scoreless and the Selects had the edge in play for the most part and also managed to kill off a five minute Pembina power play. Overtime solved nothing so this was one would be decided in the shootout. Beauchemin was the only player to score on a nifty deke and the Selects were victorious to make it four in a row. Go Selects!

A Thank you to our sponsors that make our season possible! 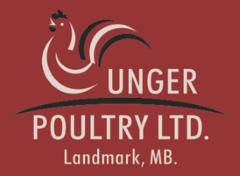 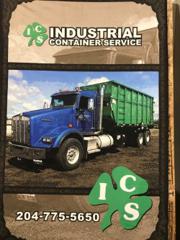 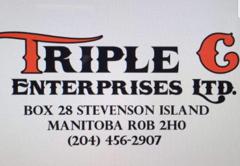 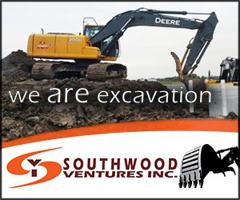 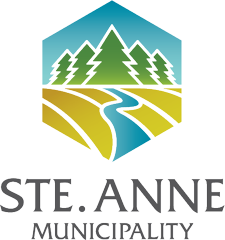 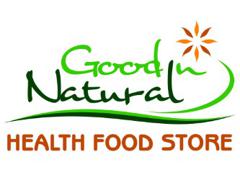 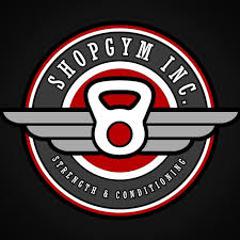 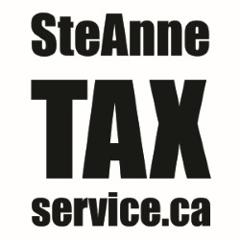 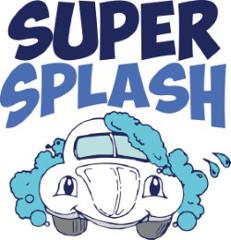 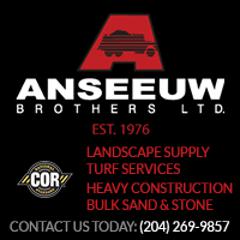 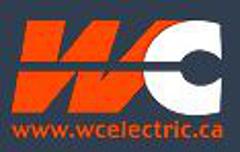 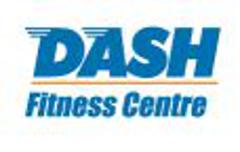 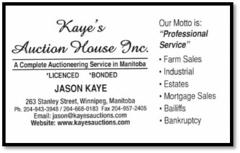